South African au pair Ashleen jumped right in to her host family’s busy lives and fell in love immediately. Her host mom Cristie describes how amazing it was to have additional support from Ashleen to take care of her two sons aged 2 and 4 during her pregnancy with twins.

“I was very sick for most of my pregnancy,” says host mom Cristie. “I had limited mobility and energy—unlike my toddlers, who were running around crazy all the time. Ashleen jumped right in, taking the boys to preschool, playing with them at the park, teaching them songs, reading with them, and keeping them on schedule and the household running while I rested or worked from home.” 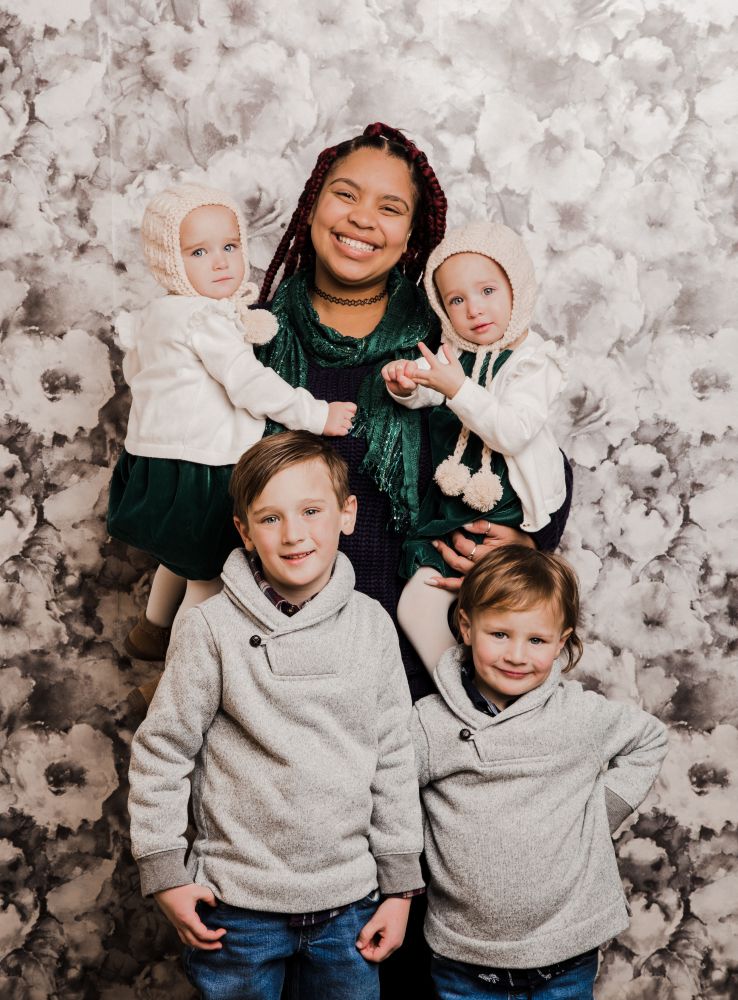 Fast forward a few short months and Ashleen was one of the first people to meet the family’s new twins—two baby girls! The connection was instant. Ashleen continued to care for the boys, but as the girls got older, they spent more time with Ashleen—so much so that they can actually respond to commands in Afrikaans.

“Ashleen’s name is hard for the twins to pronounce,” says Cristie. “So they call her ‘Tietie,’ which is Afrikaans for ‘Auntie.’ (To my boys, she is Ashleen, and I am ‘Ashleen-I-mean-Mom’). We joke that Ashleen has a magic arm, and although I spend a lot of time with my children too, I cannot get them to sleep as quickly or as deeply as Ashleen can!”

Now that the twins are a little older, the family likes to go out and explore together. They have visited 10 national parks and 4 states as a family. One of their favorite things to do is an outing they like to call

“Mountain Mondays,” where they go out with the boys and one baby each strapped to Ashleen and Cristie to hike and picnic for the day. 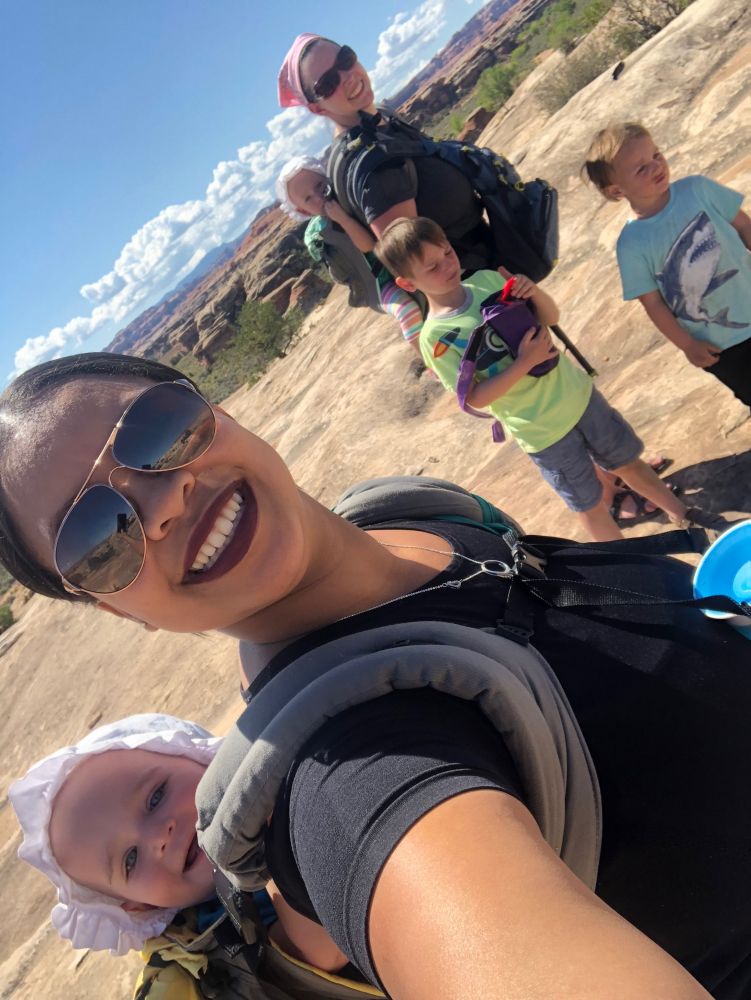 The Bake family has encouraged Ashleen to explore as much of America and American culture as she can while she is in the USA. Besides what they do as a family, Ashleen has been to two additional national parks and six states on her own. She continues to show her commitment to learning about world cultures through various classes including yoga, world religions, and Spanish. Cristie says that Ashleen “loved practicing Spanish with—and forever endeared herself to—our Spanish-speaking housekeepers.”

Ashleen also loves to share her South African culture with the Bake family through food, which host mom Cristie affirms is their love language. Ashleen has taught her host family cooking techniques that her family uses in South Africa, as well as a cultural mash-up their family has invented: baked beans and sliced cheddar on vetkoek, a fried South African roll. Ashleen has changed the way the family celebrates holidays like the Fourth of July and Thanksgiving, adding vetkoek and malva pudding to the menus.

Ashleen has had such a positive experience on the program that she has become a Cultural Care Ambassador, supporting other au pairs in the area and convincing friends back home in South Africa to become au pairs! The Bake family loves how involved and passionate Ashleen is—both at home with their four children and in the Cultural Care community at large. 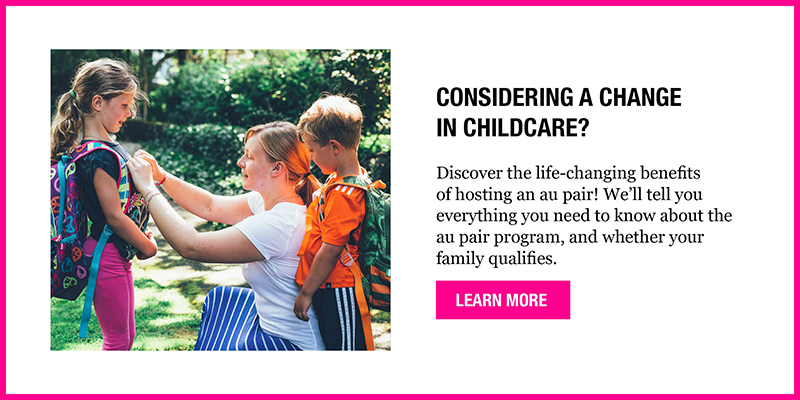