Six months after returning home, German au pair Lena is on her way to a bright future!

Six months ago, Lena Kaltenbach returned home to Germany after one-and-a-half years as an au pair in the Boston area. Lena admits that going back to Germany was even harder than traveling to the U.S. in the first place. 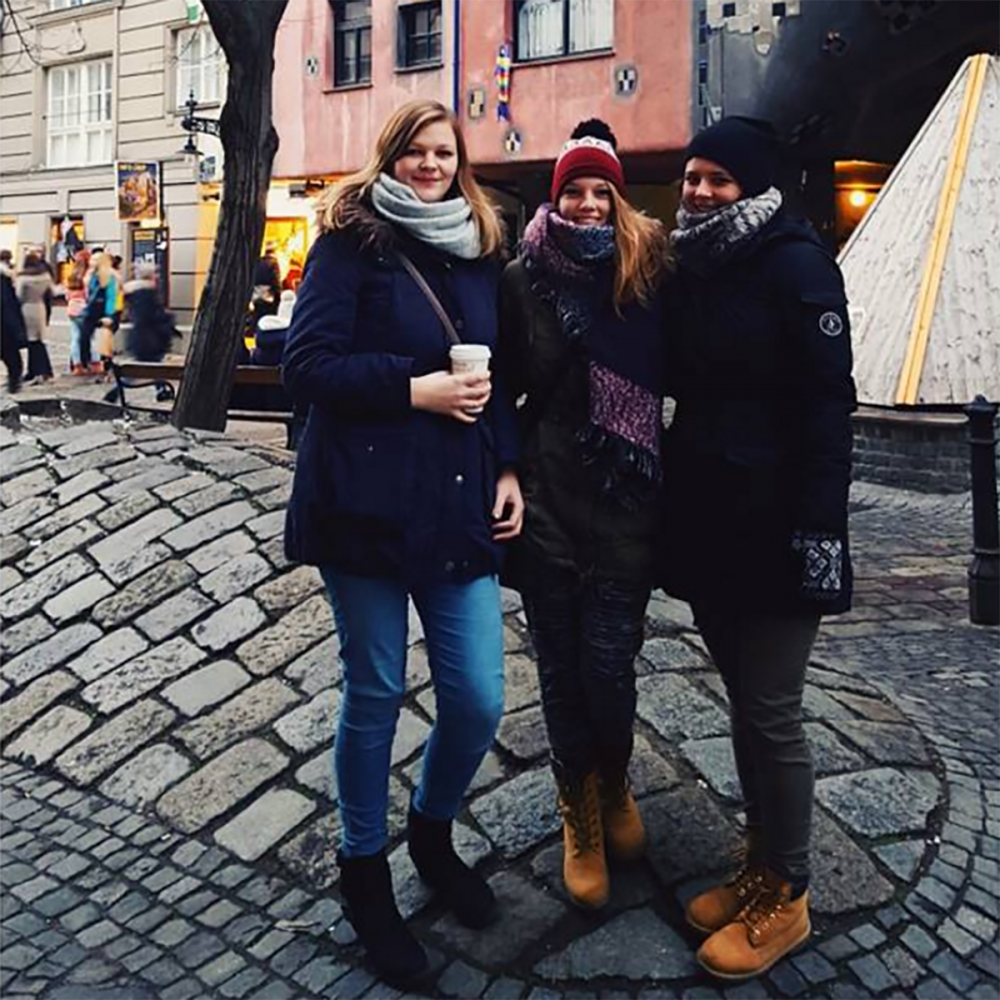 Catching up with friends was, of course, fun for Lena but she struggled with figuring out her next steps once she returned home.

She says, “I didn’t know for a long time what I was going to do once I was back home. I needed some time to readjust to my old home and living my old life.” But as Lena settled in a bit, she thought about the things that had made her happy during her time in the U.S. “One thing that always accompanied me while I was trying new experiences, having triumphs and even making mistakes was writing. Before coming to the USA I already loved writing as a hobby. Little poems and passages as well as some chapters for bigger ideas found their way down on paper. During my stay in the USA I had a couple of diaries that helped me keep track of my au pair adventure as well as of my thoughts and dreams and feelings. What I know and what I don’t know about myself, the world and my future.” 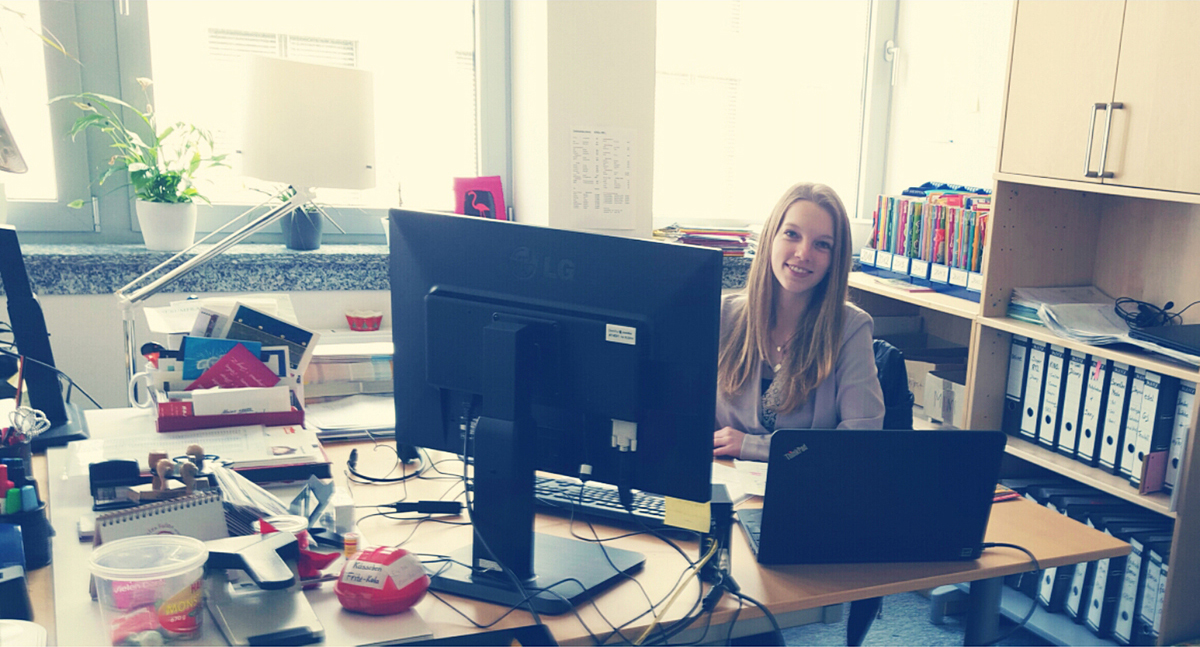 Her internship with an editorial office was the perfect fit for her after her au pair year. 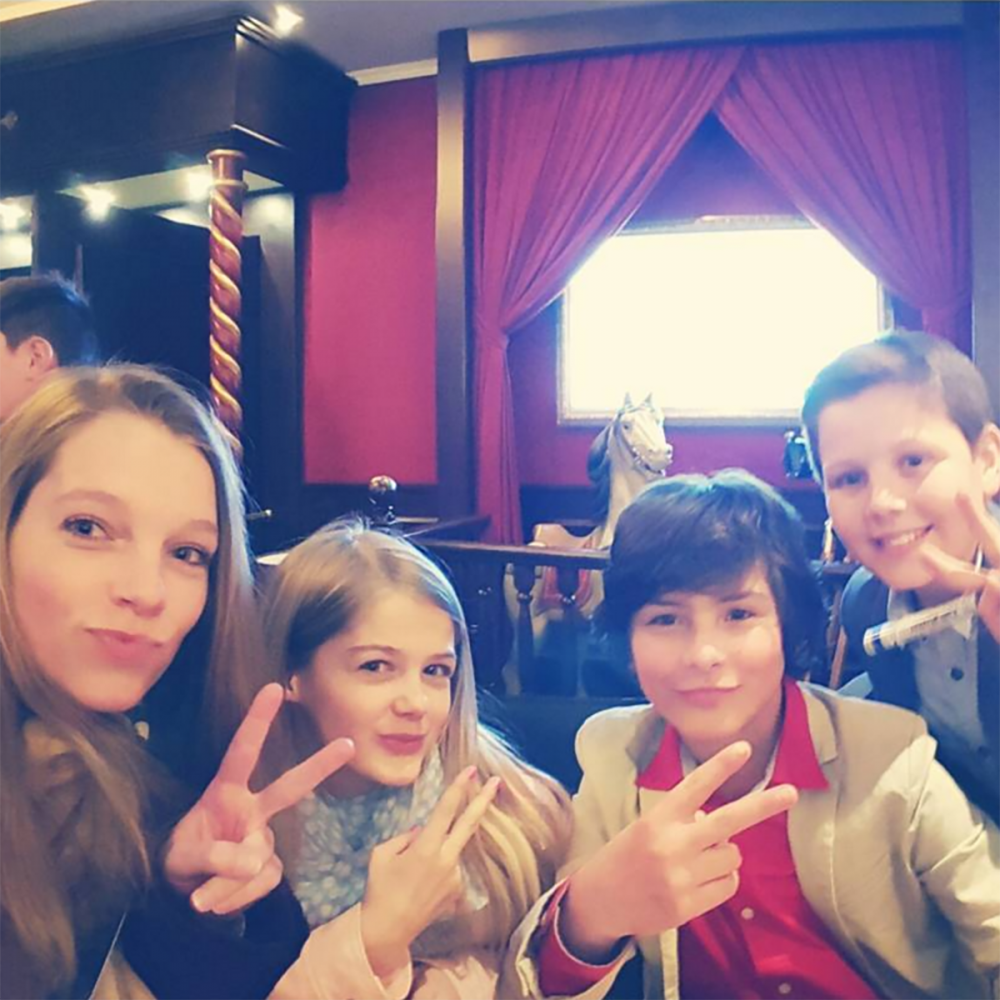 Lena was able to meet the actors of a new children’s movie when she assisited with the movie premiere and press conference. 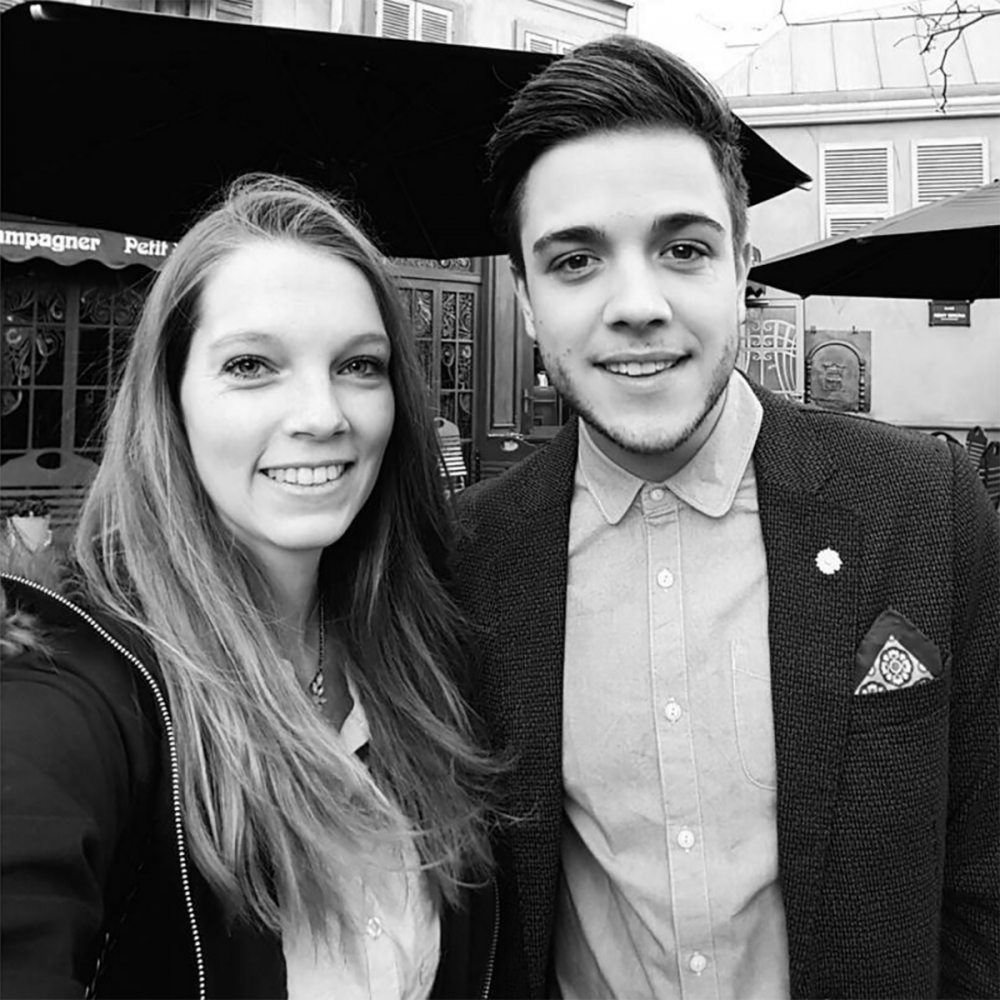 The perks of her role also include meeting famous singer/songwriter and model Luca Hänni.

Lena’s love for writing drove her decision to study writing and media, and this past February, she received an exciting offer. “I was invited to interview for an internship position at an editorial office. ‘Writing for a magazine?’, I thought. ‘How cool would that be!’. They ended up offering me the internship and I accepted.” Since that time, Lena has been introduced to the world of editorial and magazine publishing and is writing actual articles to be published with her byline. Lena was also invited to help with a recent movie premiere and press conference for Schellen-Ursli. At the events, Lena met some of the young cast members as well as celebrity Luca Hänni, Swish singer/songwriter and model. 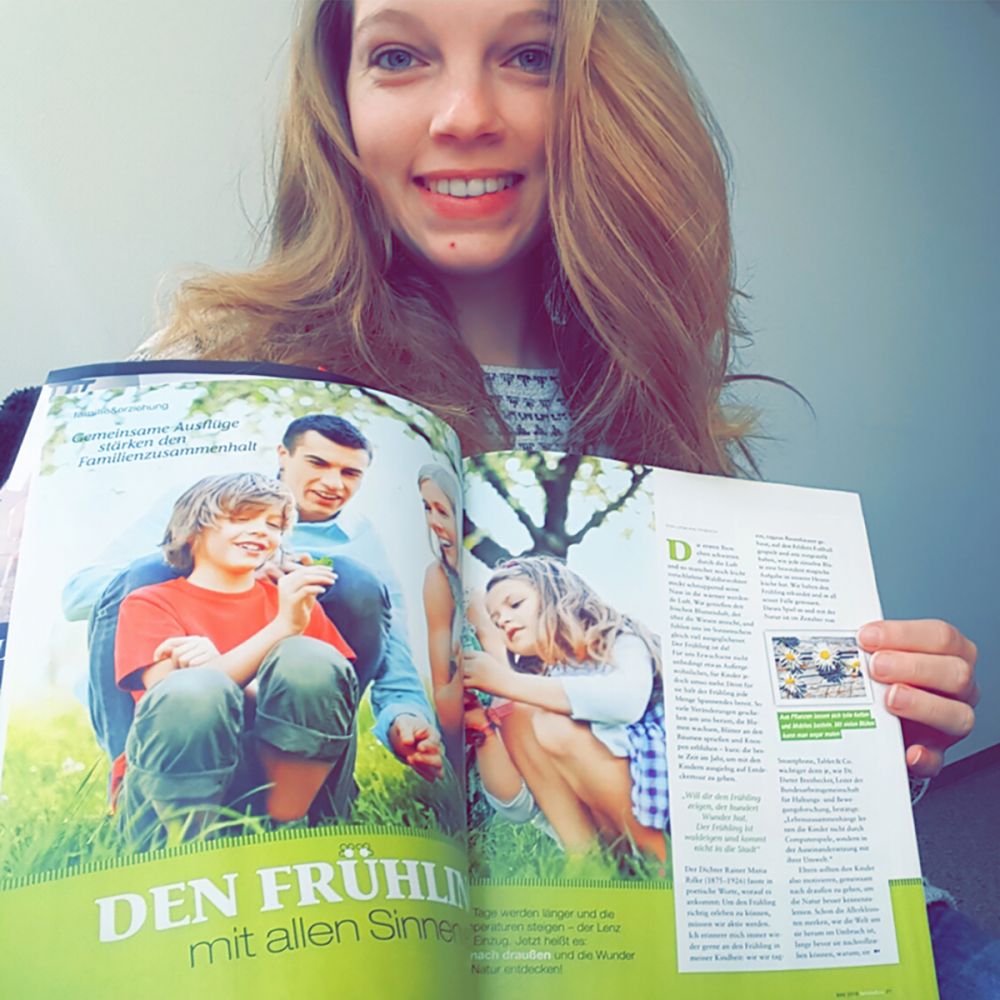 Lena feels confident that her time in the U.S. was a great stepping stone to her developing career.

“My year abroad gave me a lot of time to think about what I want to do with my life. I also learned a lot of interpersonal skills while in the U.S. and wrote about all of these life-changing experiences.” Lena credits her recent success and her focused outlook on her experience as an au pair, and would recommend any young person take advantage of the chance to become a Cultural Care au pair. “It’s taught me so much about myself and about the world.”
Thanks to Lena for sharing her story. We hope to get another update from her in the future so we know what she’s up to!  If you would like to share your life update after your au pair year, let us know about it.