Part of the Family

Brazilian au pair Thais is like a big sister to her host boys.

For the Alter family of Napa, California, it was a family of seven snowmen that first showed them that their Brazilian au pair Thais had slipped seamlessly into their lives. 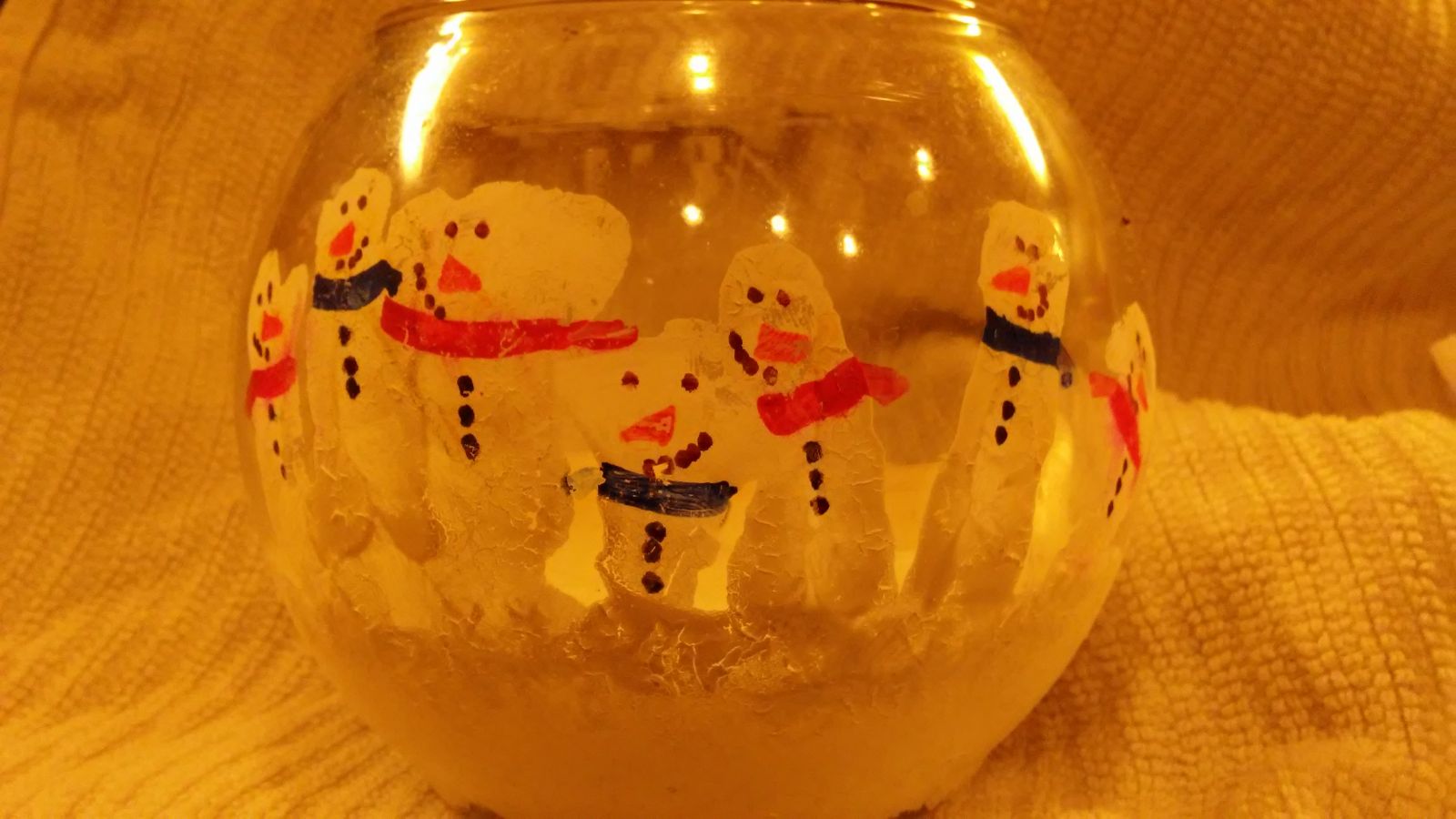 It was a December day in 2016—host mom Wesley and host dad Mike’s two oldest boys, Hudson and Grant, came home from school proudly waving glass candle holders that they had decorated during their classroom’s winter party. According to Wesley, it was one of those preschool art projects that, perhaps, only a mother could love; a smudgy white handprint smooshed onto the glass, whereby each fingerprint (later adorned with little brown eyes and red-painted scarves to complete the snowmen) represents each member of the child’s family.
Hudson and Grant (aged 5 and 3 at the time) came rushing out of their classroom, excited beyond belief to give their parents their handmade gifts.
“As they talked over each other to explain their masterpieces, I realized that there were seven snowmen,” says Wesley. “I talked them through each figure: ‘So, here’s Daddy … and Mommy … and Hudson and Grant … and little brother Finn … and baby brother Miller …’ When I got to the seventh snowman, they said without pause, ‘and Thais.’ Their looks said, ‘Duh, Mom.’” 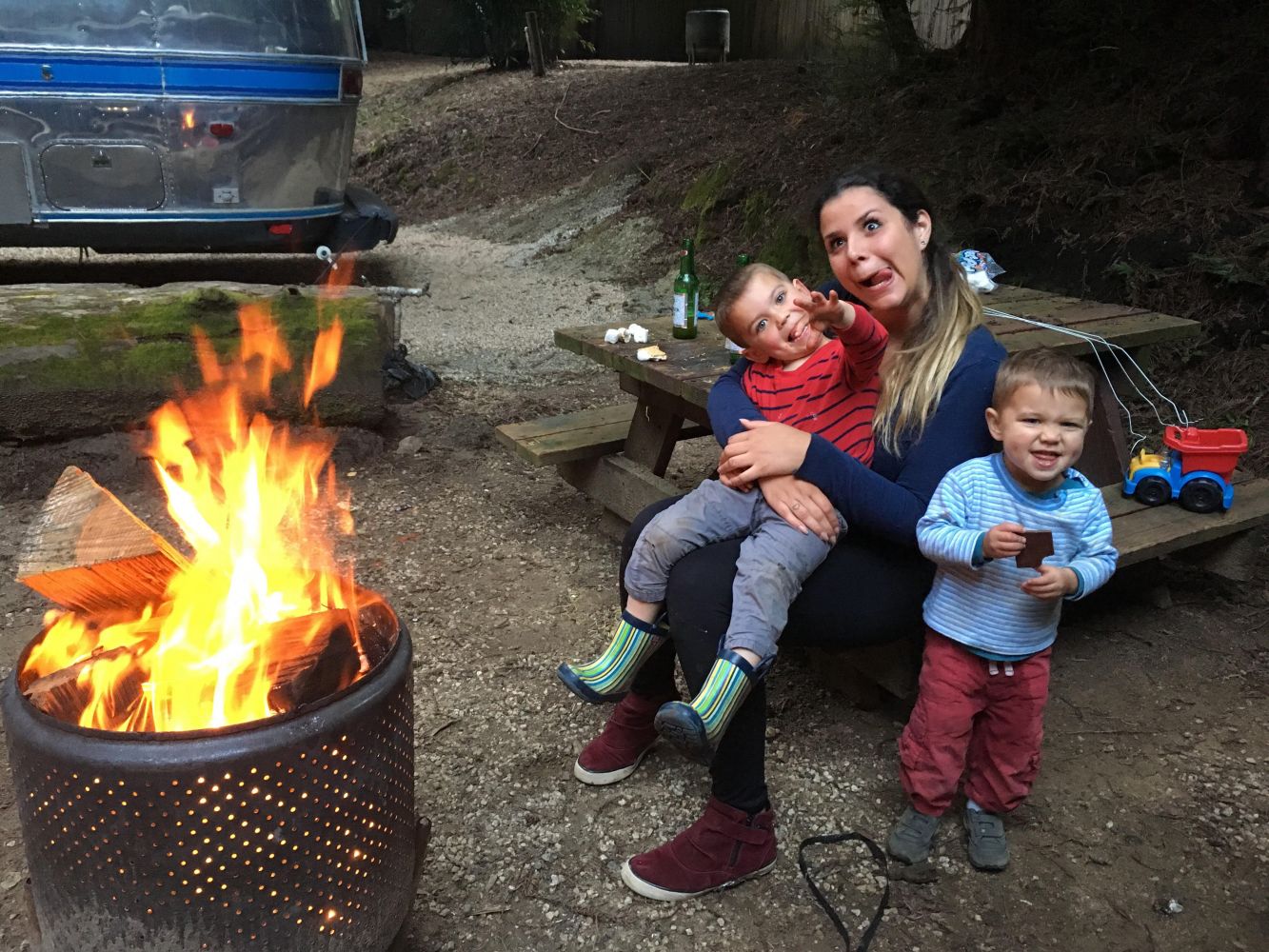 Thais had been with them since the end of September—a mere two months—but she instantly connected with the Alter family. Thais grew up with four older brothers (perfect training for survival in the Alter household), and according to Wesley and Mike, she has an incredible ability to stay calm amidst the chaos of their lives with four boys aged 5,4,3 and 1.
“Pet worms adopted from the rain gutter? Daredevil tricks on their bikes? Four naked boys running through the house? No problem,” says host dad Mike. “Nothing fazes her.”
The Alter family loves Thais for her connection with the boys, but also for her zest for life. According to Wesley and Mike, Thais doesn’t just watch from the sidelines—she’s one of the bravest people they know. She jumps right in and lives life to the fullest. 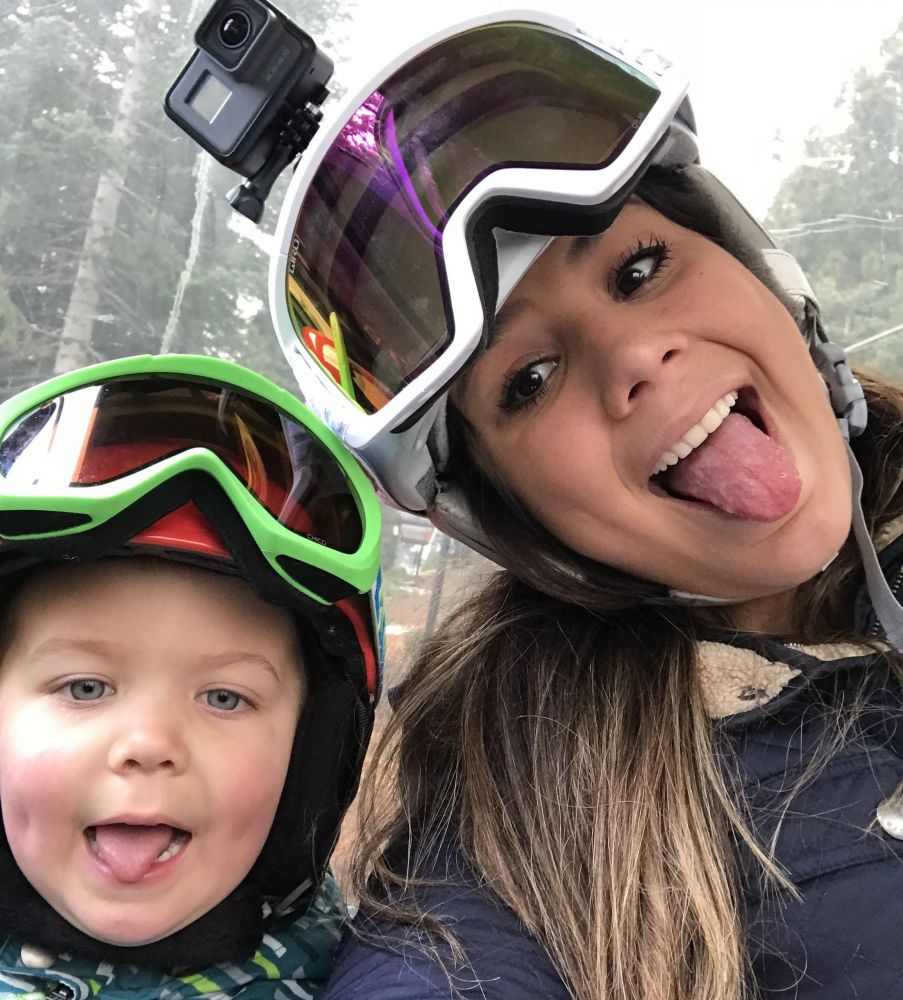 “She’s kissed a fish (a tradition in our family after your first catch), learned to snow ski, endured camping trips (both successful and unsuccessful) throughout northern California, and travelled on her own to Chicago, Miami, the Caribbean, Los Angeles, Portland, Seattle, Yellowstone and Yosemite,” says Wesley. “Her strong, adventurous spirit and enthusiasm for the unknown are beautiful examples for our sons.”
Thais felt at home almost immediately with the Alter family—which was good, because her first month in the USA was a very hard one. Not because of her host family or her hots kids, but because tragedy struck her family back home. Thais lost her mother to a very fast, very aggressive battle with cancer only one month after being in the Alter household. She got the devastating news on Halloween Day.
“We hugged each other and sobbed in my kitchen,” remembers Wesley. “She confided in me that, just before we watched, she had been ready to quit her search for a host family. Now, moments after hearing that her mother had passed away, she told me how thankful she was to be here with our family—her American family—and that this is where she was supposed to be. 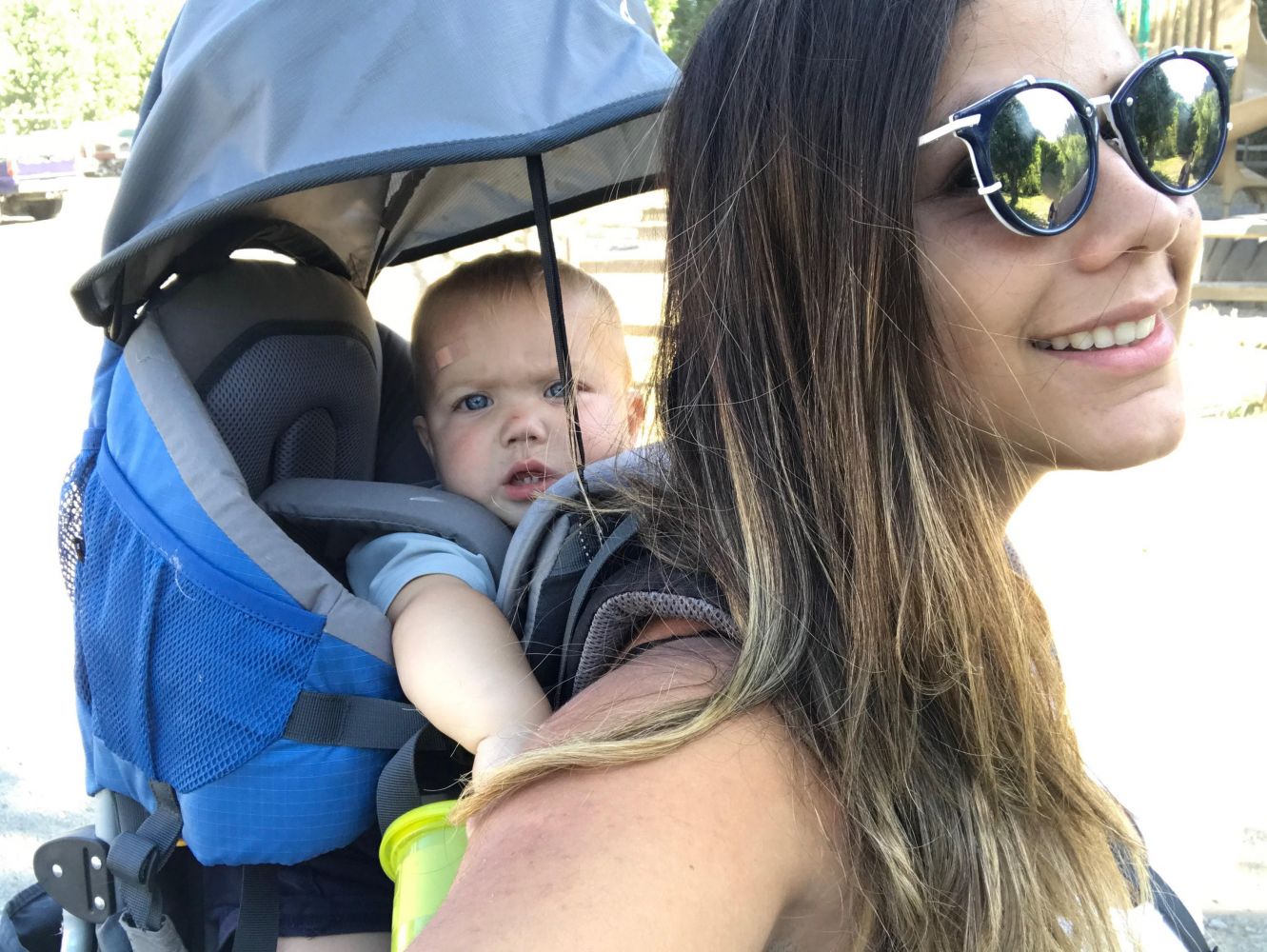 Even as her world back home in Brazil was changing in ways she couldn’t imagine, she knew she was HOME with us.”
As a stay-at-home mom, Wesley has a beautiful and unique relationship with Thais. They live and work side-by-side for 45 hours every week. She is Wesley’s closest ally in the daily joys and struggles that come with raising four young boys. Wesley calls her an amazing friend and a trusted sounding board—like a daughter, or a sister. Like a seamless part of the family.
“I am constantly (honestly, multiple times each day!) in awe of Thais’ impact on this family,” says Wesley. “It ranges from the practical ((I can take just one boy to a doctor’s appointment by himself without dragging the other three boys along, too!) to the problem-solving (‘Thais?! What are we going to do about this boy’s … defiance? swim schedule? constipation?’) to the emotional (when I hit rock-bottom in the Patience Department, eagerly awaiting school to resume after a looooong summer break).”
When winter 2017 rolled around, and the Alters pulled out all their Christmas decorations, Wesley and Mike lingered over the glass candle holders that Hudson and Grant had made the year before. It had seemed like such a milestone at that time that they had welcomed Thais into the family wholeheartedly. A year later, they say they can’t imagine life without her. 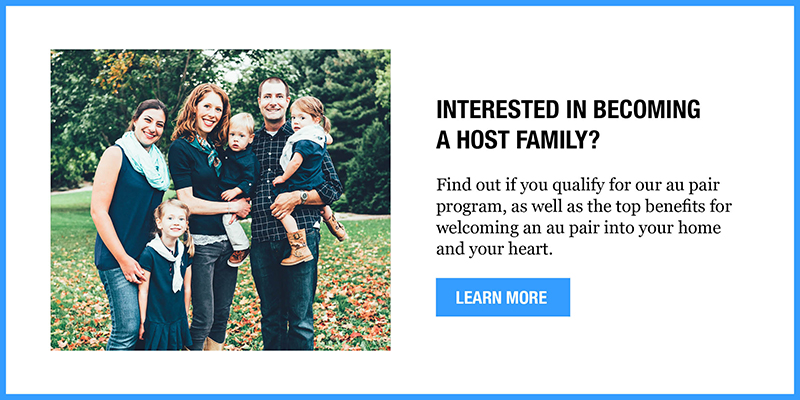